U.Okay. coronavirus pressure doubling within the U.S. each…

Shrinking Elephants As soon as Known as Sicily House

7 Podcasts In regards to the Wonders of Science 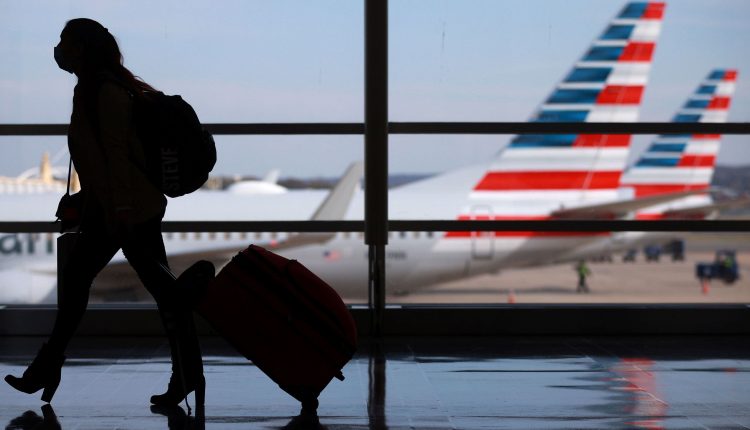 A person walks at Reagan National Airport prior to Thanksgiving in Arlington on November 25, 2020.

U.S. airlines could get additional $ 15 billion in government aid to pay their workers under the latest bipartisan coronavirus aid package that could be completed as early as Sunday, according to people familiar with the matter.

As part of the new relief round, the airlines would have to recall more than 32,000 workers who were on leave this fall.

The March CARES bill had allocated $ 25 billion to airlines on condition that they maintain a minimum level of services and keep workers on payroll through September 30. Unions and airlines urged lawmakers to approve additional aid as vacation days approached, but Congress and the White House remained at odds over a deal for a national coronavirus aid package.

After the terms of the original aid expired, United Airlines and American Airlines began taking around 32,000 employees on leave in October, while these airlines and other airlines shed tens of thousands of other jobs after asking workers to take over takeovers and early retirement. Southwest Airlines, which has never taken employee leave in its nearly 50 years of flying, warned workers earlier this month that they could cut about 7,000 people if they couldn’t reach cost-cutting deals with unions.

The additional support to the struggling sector that Reuters previously reported would keep airline workers on payroll through the end of March if approved.

The first round of assistance went without a significant recovery in air traffic, even before major holidays like Thanksgiving and Christmas. Airlines have warned that bookings have declined as coronavirus infections have risen and new travel restrictions have been put in place, affecting their ability to contain money consumption.

The Transportation Security Administration announced Sunday that it had screened 1.07 million people at U.S. airports, 25% more than a week earlier but less than half of the nearly 2.5 million people they saw a year ago has investigated.