Learn how to Downscale Your Tremendous Bowl Unfold 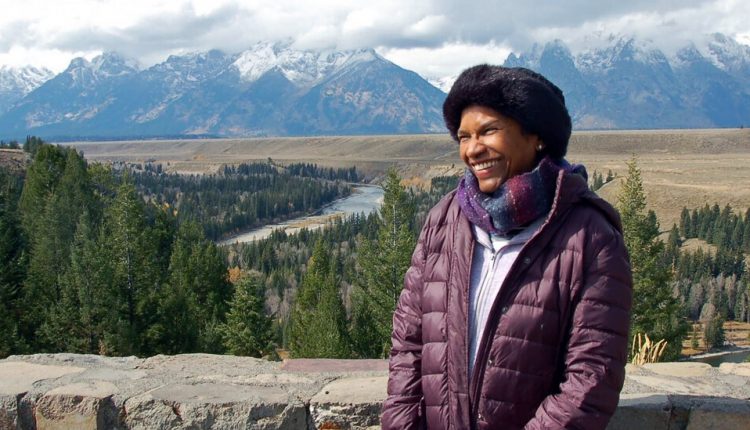 WASHINGTON – President-elect Joseph R. Biden Jr. has selected Brenda Mallory, an environmental attorney who served more than 15 years in the federal government under Republican and Democratic presidents, to lead the environmental quality council on the Biden Transition Team.

The council is expected to expand its focus on environmental justice issues under Ms. Mallory, in addition to its traditional role in coordinating environmental policies across the government, said other people close to the president’s transition.

Ms. Mallory, who currently serves as the director of regulatory policy at the Southern Environmental Law Center, a monitoring group, has dealt with both pollution and land conservation issues throughout her career, including the creation of new national monuments under the Obama administration and the struggles to dismantle these monuments under the Trump administration.

“Biden appoints experts, people who are on the right track from day one, who know the office they have been nominated for, and especially how to work with other offices,” said Ted Boling, a partner in the law Perkins Coie company that has held various positions with the Council on Environmental Quality for more than a decade.

The Council, a division of the President’s Office, usually plays a behind-the-scenes role in federal environmental policy and its administrators are usually less prominent than those who run large agencies such as the Home Office or the Environmental Protection Agency.

However, Mr Biden has committed to making the elimination of racial differences in environmental policy a central part of his climate change agenda and possibly giving the Council a reinforced mission in this and other areas.

The Climate 21 project, a blueprint of more than 150 former government officials providing advice on a government-wide response to climate change, identified the Environmental Quality Council as “best placed to increase environmental justice to the White House and set the agenda for to guide the climate change resilience. “

A graduate of Yale University and Columbia Law School, Ms. Mallory began her career in private practice before joining the federal government in 2000. She held various positions within the Environmental Protection Agency for more than 15 years, advancing to Assistant Attorney General for a ranking career position in that office. During the Obama administration she was General Counsel to the Council on Environmental Quality.

She later worked as executive director and senior counsel for the Conservation Litigation Project, which advocates the protection of public areas, before moving to the Southern Environmental Law Center.