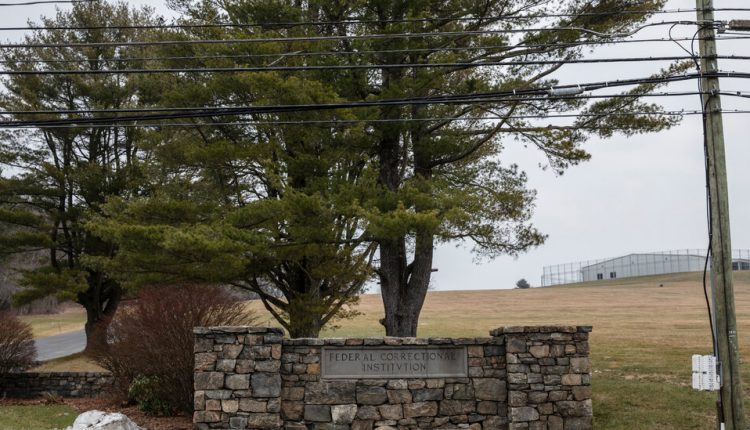 A nurse told him it was “probably the flu,” and Mr Heim was only seen by a doctor or tested for the coronavirus on December 4th. When it was found that Mr. Heim, who has chronic lung disease, was infected and placed in isolation, he told staff that he could not breathe.

“They said there was nothing they could do for me,” he said in a statement to the court. “For the first four days that I was isolated, I lay there thinking I was going to die.” He stayed there for 20 days, during which time he was only seen three times by a doctor, he said.

Isolation is critical to containing the spread of infection, but for almost a full year into the pandemic, the prison did not have adequate isolation rooms for infected women.

In December, when dozens of women tested positive, they were placed in makeshift shelters in the prison visiting rooms. This emerges from the reports of seven female inmates presented through written court statements and telephone interviews.

The rooms had no beds, only rudimentary toilets and no showers. (Temporary shower units were eventually installed.) The women were hastily moved; Many said they didn’t have time to pack essential items like medication, asthma inhalers, and feminine hygiene products. Some said they were without a prescription for days.

Upon arrival, the infected women who were taken to the visiting room of the men’s prison, some of whom were visibly ill, were told to put together metal beds to sleep on. Mattresses were initially unavailable and, according to numerous reports, bedding was scarce. The room was cold, especially at night.

“Actually, I was freezing and they wouldn’t give us extra blankets,” said Stacy Spagnardi, 53, who was recently granted home detention. She is serving a sentence for tax evasion and insurance fraud.