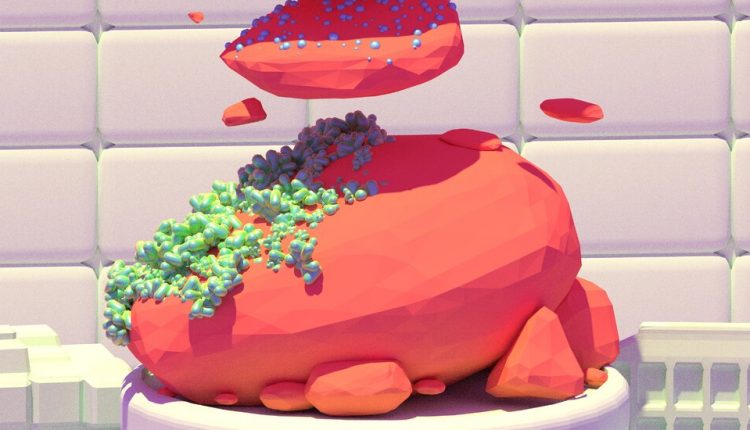 The best that Tiger Team RAMA could do was look at what facilities with containment and purification capabilities were doing to stay that way and not give up hope of combining them in the best way possible.

All of the BSL-4 labs the team visited always had absolute or HEPA filters. The team also learned about sterilization practices, such as submerging instruments in vapor-phase hydrogen peroxide, which kills contaminants on a surface. More research is needed to find the best option for sterilizing extraterrestrial material. “Research is already underway to find out how the decontamination occurs in relation to these samples,” said Harrington.

In terms of structure, the sample collection point could have epoxy-coated floors, ceilings and walls, as is sometimes the case with BSL-4 laboratories and clean rooms. In contrast, the pristine room in which scientists built the European Mars rover had walls made of welded stainless steel, a material also approved for the infrastructure of the BSL-4 facility. Both materials could work for NASA purposes.

Tiger team RAMA also studied tools that scientists could use to manipulate samples from Mars: microscopes, glove boxes, and robotics such as “micromanipulators,” which allow researchers to precisely manipulate materials without having to touch the samples with their hands. Scientists studied substances remotely in pure nitrogen environments to avoid degradation, something NASA needs to do too.

But problems have arisen in the details that show what would not work well for NASA. Many of the existing labs were less than 1,000 square feet, making them too small for the scale required by the mission. High thresholds or narrow doors made it difficult to get in and out of equipment. And existing BSL-4 labs are like the Hotel California of bio-facilities: what goes in doesn’t usually come out, at least not without extensive and sometimes destructive decontamination. They generally have fewer instruments than a normal lab would have. And part of the goal of Mars Sample Return is to be able to use sophisticated scientific equipment.

In the end, the team presented NASA with some possibilities for a facility to receive samples from Mars: The agency could modify an existing BSL-4 lab to make it pristine. Another option, which may require more time and money, is to build new stationary facilities from scratch, specifically designed for this purpose. NASA is also considering intermediate options, such as building a cheaper, more modular space with maximum containment and encasing it in a more rigid building.

As a scuba diver, I might gladly belief my life to the Apple Watch. Here is why. • .