What My Father’s Covid Survival Taught Me About Safety 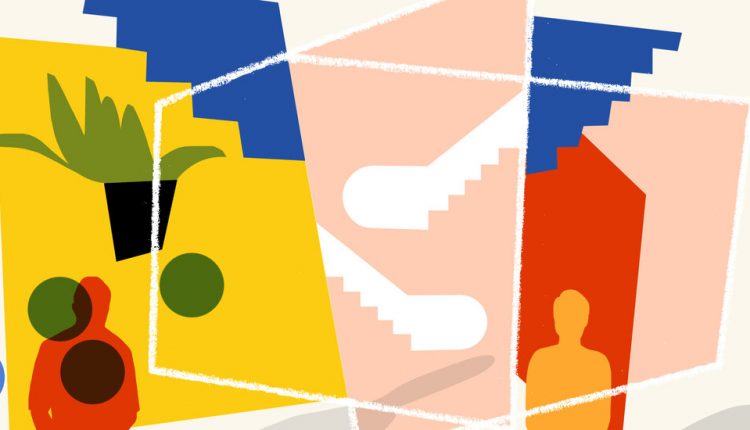 My father protects his livelihood but is by nature invisible. For more than two decades he watched the halls of a shopping mall in Koreatown, Los Angeles, as a security guard. The square is a three-story building with salmon-colored walls and a distinctive glass skylight. It is a community landmark for Korean immigrants who have survived financial insecurities, language barriers and other problems with uncharted territory in a strange place. In 1997 my father went there looking for a job. Our family had just arrived from the Philippines and he needed to anchor our landing on a steady income. As an electrician with no experience in safety work, he was immediately hired. Over time, he found purpose in securing his new life, family, and mall.

As a kid, I loved walking in the square to look at foreign goods that made me feel at home: copper bowls that can hold an ocean of stews, K-pop tunes on imported speakers, red bean cookies that bulge like clouds is. I loved to watch my father during his patrols. It was a rare glimpse into his full expression of himself temporarily unrelated to fatherhood. He chased shoplifters a few times a year. He once rescued a shopkeeper who suffered a concussion after a faulty metal grate fell on him while he was closing his booth. My father played peacemakers and tempered business rivalries he barely understood. But as he grew into his job, it made him small. He hardly earned a minimum wage. Buyers passed him, unaffected by his presence. As I got older, it hurt to see him as a silhouette of myself, faceless.

Like him, I took on a profession that was about safety, but there was a great gap between his and my work. I explored one of the most violent forms of destruction invented by human hands: nuclear weapons. I armed myself with the power of speeches and textbooks, political memos and conferences to convince governments to secure nuclear facilities and practice arms control. I envisioned my work to prevent a hypothetical terrorist from building a dirty bomb or an unpredictable politician from threatening nuclear war. Security became a complicated patchwork of policies and diplomatic agreements, all of which in theory would save them from nuclear annihilation. “Everyone” is vaguely defined, but it sounds impressive.

I felt my father’s pride in my career, but we lacked the language to express the depth of our working lives. Over the years we remained silent, convinced that if we talked we would pass each other. It never occurred to me to associate what I do with my father’s work or mine.

On the Put up-Pandemic Horizon, Might That Be … a Growth?