There are extra causes this yr to test your householders…

Why there is a growth in boomer rock stars promoting their… 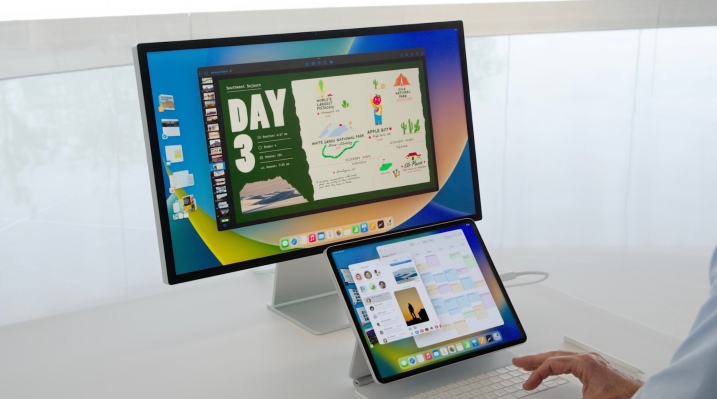 Apple this morning is rolling out iPadOS 16.1 beta to enrolled developer devices. It’s a break from the standard release cadence, which has tied together the tablet operating system with its smartphone counterpart, iOS, since its first release in 2019.

In a comment to ., the company notes, “This is an especially big year for iPadOS. As its own platform with features specifically designed for iPad, we have the flexibility to deliver iPadOS on its own schedule. This case, iPadOS will ship after iOS, as version 16.1 in a free software update.”

In other words, Apple will be skipping the iPadOS 16.0 release in the fall and going straight to 16.1. This means the first version of iPadOS 16 will ship to non-beta users after the arrival of the first iOS version. It seems likely the two 16.1 releases will arrive at — or around — the same time, though Apple hasn’t confirmed the speculation. The move is unique, but not unprecedented, for Apple software releases.

It may also represent a further differentiation between the OSes, which have been mostly uniform, save for workflow and other features customized for the larger screen. The two operating systems are built on the same foundation, but it seems likely the company will do more to distinguish the two, going forward, as it continues to position the iPad as a tool for serious work.

As Apple notes in its comment, at the very least, this means that — much like, say, macOS — the iPadOS release is not directly tied to the iOS release schedule. The company can update the tablet’s operating system as it sees fit.

IPadOS 16 debuted earlier this summer at the company’s annual WWDC event. The centerpiece of the new software is Stage Manager, which like its macOS counterpoint, offers easier multitasking and switching between apps. The update arrives amid user criticism around the tablet implementation of the new feature.

Fittingly, an upgrade to Stage Manager is the headline update here. I’ve grown to really appreciate Stage Manager on the desktop, but using it on a tablet presents its own unique set of parameters, including a smaller screen size and default touchscreen interaction. The big update this time out is the ability to resurface the Stage Manager side rail with a gesture while the feature is full screen. The other updates with 16.1 are the standard late of beta bug updates.

Late last month, Apple responded to user feedback on iOS 16 by bringing an edit history to iMessage. The iPhone operating system is set for a fall arrival, likely around the company’s rumored September iPhone 14 event.

Fighting lengthy Covid? Here is what it is best to and mustn’t eat

The kale got here from inside the home, with Click on & Develop – .