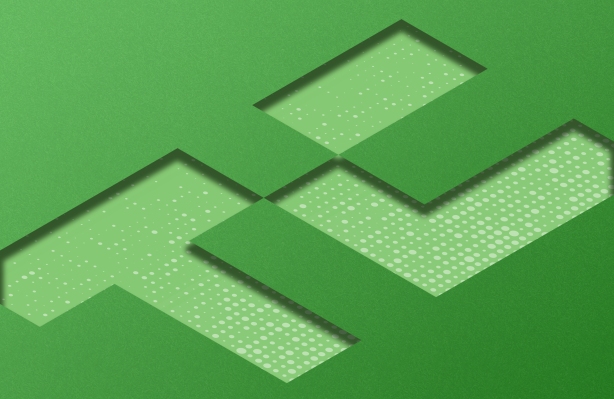 This week on the . Podcast we spoke to Natasha about the Y Combinator Demo Day for the Summer 2022 Cohort; the ups, the downs, the new management and whether the more person-focused accelerator is a help or a hindrance to its more distant participants. Then, always being a crypto skeptic at heart, I was excited to get the opportunity to talk to Anita about the upcoming Ethereum chain merger.

First the YC Demo Day. “What I’ve noticed so far is that it’s more of a Bay Area program. YC announced that approximately 30% of the cohort moved to the Bay Area during the Accelerator program and approximately 23% were already in the Bay Area when they applied,” Natasha said. “We see a disconnect between the people who might live (or have lived) in the Bay Area and YC’s international focus. To me, that’s an interesting tension that plays out a bit in the batch metrics.”

On the blockchain side, I was curious to see if the proverbial wheels would fall off. Anita didn’t seem too concerned. “All the engineers I’ve spoken to don’t seem overly concerned. This has been a talking point since 2016; It has been discussed, debated and tested a few times. Someone compared it to the moon landing,” Anita said (explaining the analogy in the podcast episode). “It’s this huge, risky thing. It seems like a really big deal. But so much practice and preparation went into this process that I personally wouldn’t expect anything significant to go wrong.”

Articles mentioned in this episode:

We’ve covered a whole host of Apple news. Greg has helpfully put together a full rundown of everything we’ve covered, but in particular we’ve talked about:

Stories mentioned in our interviews with the . writers