The BBC coated Prince Philip’s demise for hours. Cue the… 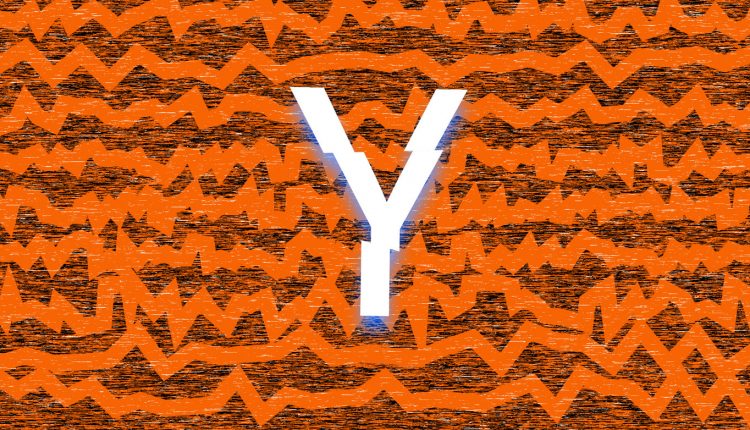 Happy Saturday, friends. Welcome back to Week in Review, the newsletter where we very quickly round up the most read . stories of the past week. Want it in your inbox every Saturday morning? get it here

This week two big events took place in parallel: a hardware announcement from Apple and the Y Combinator Demo Day. One of them alone would generally top our traffic for the week – it was…interesting that they crashed into each other on the same day. And maybe a little tiring.

The Apple stuff: Apple’s event, as is usual with their events, largely dominated the tech news cycle this week. Instead of turning this whole newsletter into one big list of Apple stuff, I’ll just say: new iPhones, new AirPods, and a hefty new Apple Watch. Want more words than that? Here’s our roundup of what’s new.

Y combinator moon shots: Startups are difficult. But every YC batch has at least a handful of companies that seem a little particularly tough – the Moonshots, if you will. From artificial fishing to teams looking to reinvent flying, the Demo Day team has put together some of the wildest pitches.

Musk/Twitter drama continues: Elon Musk is still looking to rescind his multi-billion dollar bid for Twitter, and Twitter still wants to hold him on. This week, a Delaware judge made two decisions in the ordeal: the trial will not be postponed a month, as Musk’s legal team had requested, but Musk may “amend his counterclaim with details” that Twitter security whistleblower Peiter “Mudge.” ‘ were disclosed. Zatko earlier this month.

LG wants you to buy NFTs on your TV: NFT sales have reportedly plummeted in recent months. Will the ability to buy/sell/trade NFTs on LG Smart TVs be the opposite? No, no, it won’t.

What’s going on in TC podcast land this week? Selling Sunset star Christine Quinn stopped by Found to tell them about her new startup, Chain Reaction’s crypto crew spoke about the latest drama at Binance, and Burnsy took a virtual trip to Minnesota to talk about the startup Shine the spotlight on the Minneapolis scene on . Live.

Want 15% off an annual .+ subscription? Use promo code “WE” when signing up. Just want to know what TC+ readers read the most this week? Here’s the breakdown:

The freemium bar is shifting: With products ranging from Slack to Google Meet to Heroku, many companies are shifting their free tiers to offer fewer. Why now? Anita explores the trend.