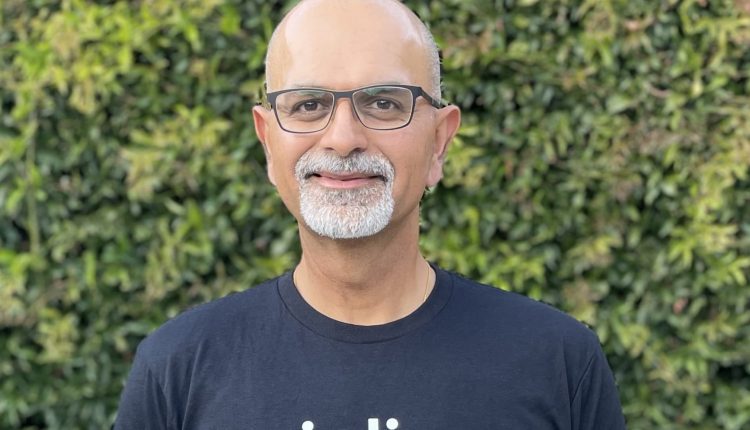 Zipline is a Silicon Valley-based robotics company that uses drones to deliver deliveries to hard-to-reach areas. It initially focused on medical supplies but is expanding into e-commerce and grocery delivery. The company has previously partnered with the Rwandan government to deliver medical supplies and handle Covid-19 vaccine distribution in Ghana, and has expanded its operations from three to seven countries in the past two years, according to a press release.

“Rarely do I see this level of disruption and impact coupled with the world-class technology that Zipline’s team is developing,” Ahuja said in a press release. “It’s an exciting time for Zipline and I’m excited to join the team as we continue to work to bring these solutions to scale.”