John Kerry, at U.N., Likens Local weather Inaction to a…

JBL’s new earbuds have a case with touchscreen, as a result of we don’t have sufficient shows – . 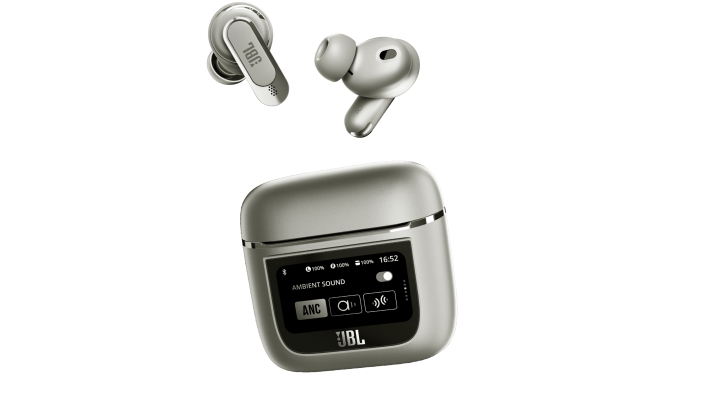 That’s correct. In case you haven’t had enough screens in your life, the new earbuds’ case adds another 1.4-inch LED touch display. Users can scroll through multiple screens like different watch faces that allow them to manage multimedia playback and cycle through different noise-cancelling modes. 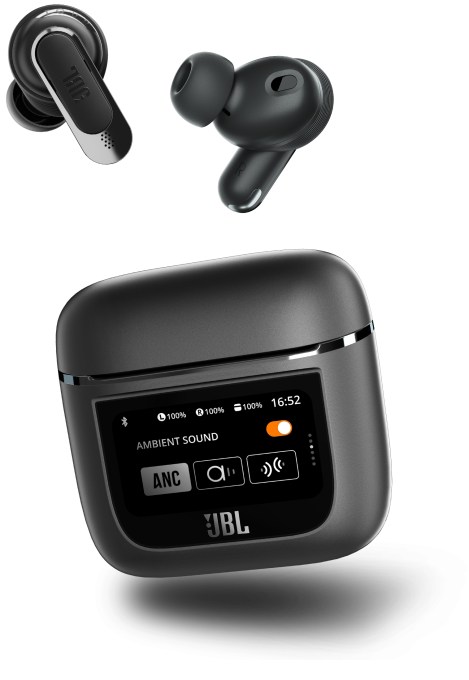 It’s hard to believe that users can leave their phones in their pockets and use the case since many people also just put them in their pockets. The idea sounds bizarre, but JBL may be trying to appeal to users who don’t have a smartwatch. Notably, the JBL Tour Pro 2 case does not have LTE connectivity. Unlike some smartwatch models that have telephony capabilities, the case doesn’t let you drop your phone when you go out.

The bizarre screen aside, the earbuds aim to challenge the top-end ANC headphones with 10mm dynamic drivers and Bluetooth 5.3 support. The company claims that these buds will have a battery life of 10 hours, with the case offering an additional 30 hours on a single charge. Additionally, JBL’s new buds have six microphones for calls – it’s not clear if that array will also be used for noise-cancellation.

The JBL Tour Pro 2 will be available next year priced at €249 ($249.75). Unfortunately, the company didn’t share any details about a possible US launch. The company also announced its Tour ONE M2 headphones with 40mm dynamic drivers and up to 30 hours of battery life with ANC enabled. 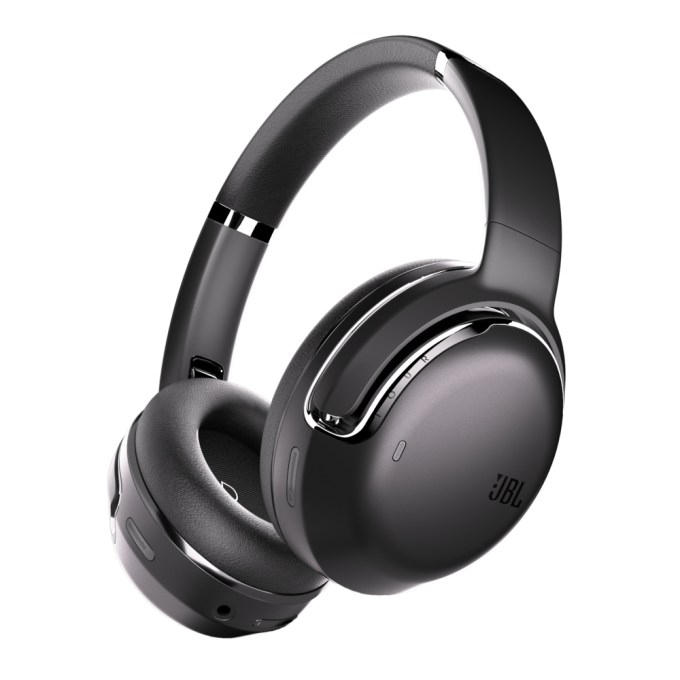 Covid-19 omicron pictures accessible, however their effectiveness is unclear