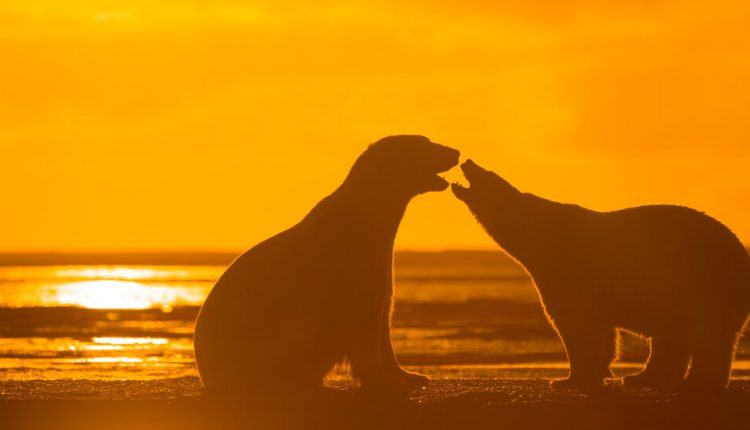 Assessing the potential impact on polar bears had been a stumbling block in approving a seismic survey in the refuge. An earlier proposal from 2018 was ultimately put on hold as an environmental review and work was done to determine the impact on the polar bears.

Under a federal law protecting polar bears and other marine mammals, the Home Office, which includes the Bureau of Land Management and the Fish and Wildlife Service, can authorize the “accidental nuisance” of a small number of animals while they are active in an area such as a refuge. Approval usually involves lengthy discussion and negotiation between government scientists and those proposing the activity.

In its motion, the Native Village Corporation, which proposed the poll, the Kaktovik Iñupiat Corporation said it would take several steps to detect and avoid contact with bears in their burrows, including reconnaissance flights in late January before trucks put into service will. Such flights would use infrared cameras to capture heat from bears.

The survey teams would then create a one-mile buffer zone around each cave so as not to disturb the bears and possibly force them to leave their dens, which could endanger the cubs’ survival.

A study published earlier this year challenged the effectiveness of thermal imaging cameras in the air. It found that in more than a decade when oil companies deployed them on Alaska’s northern slopes, they located less than half of the known burrows of bears and mother babies.

The village society’s proposal originally envisaged a single reconnaissance flight. However, the fish and wildlife service said the proposal now included three flights, all of which would take place before trucks entered the refuge. On average, the caves in the coastal plain are covered with less than 100 centimeters of snow, and three flights “increase the probability of discovering caves less than 100 cm deep to 98 percent”.

Environmental groups have also objected to the seismic survey plan, as the fragile arctic tundra could potentially be damaged by heavy trucks, even under a blanket of snow. Traces of the only other survey that was conducted there in the 1980s are still visible today.